What does the semiconductor shortage mean for fleet managers? 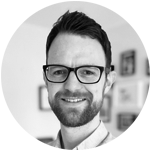 A problem that most in the fleet industry are already acutely aware of, the shortage of semiconductors is continuing to cause issues for many. But how could it impact your fleet?

What are semiconductors and why are they important?

Semiconductors are essentially computer chips that perform various functions in modern products. Many bits of tech rely on these chips, such as vehicles, washing machines and smartphones. Without them, these products wouldn’t work – making them vital to the manufacturing process.

Why is there a shortage?

When the pandemic hit in 2020, many of the factories that produce these vital parts were closed down or had reduced staffing for long periods of time. This, combined with the surge in demand during the pandemic for consumer electricals, has resulted in a global shortage.

But the problems had actually begun before this. With the rise of 5G came an increased demand for semiconductors, and manufacturing complexities also hampered production. The semiconductor demand has also been heightened by the popularity of driver assistance systems and autonomous driving in new vehicles.

The shortage is expected to continue into 2022 and possibly even beyond.

How has it impacted the world?

Vehicle manufacturers have been amongst some of the hardest-hit, with the shortage making it impossible to manufacture new cars and vans without missing certain important features. This has in turn led to longer wait times for new vehicles, with fleet operators and company car drivers facing delays of up to a year for certain new car and van models.

The used car market has also been significantly impacted, with the shortage creating unprecedented demand that has pushed the residual value to record highs as fewer vehicles are de-fleeted, causing issues for leasing companies.

How will it impact my fleet?

So far, the shortage has set the manufacturing world back considerably. Orders for the 2021 model year have been cut off earlier than usual, and 95% of fleets have reported delays in receiving new vehicles, meaning that reliance on existing vehicles is the only option for now.

New vehicles are being produced, but many are without the usual features due to the shortage and it may be that you need to forgo some of your tech spec in order to get your vehicles more quickly.

What can I do?

The main advice for fleets is to continue placing orders for new vehicles to ensure they’re on the waitlist – but to expect current vehicles to be on the road for at least another 12 months before they’re replaced. Manufacturers are prioritising electric vehicles, so if you’re looking to go down the EV route now might be the time to do it, as it’s likely you’ll get your vehicles a little quicker.

Transparency is key to allow fleet managers to plan efficiently for the shortage, and keeping lines of communication open with manufacturers will be vital to give realistic timelines. 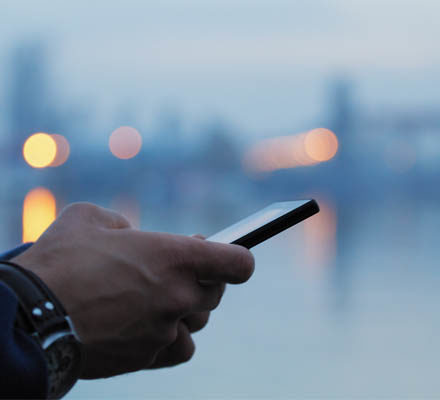 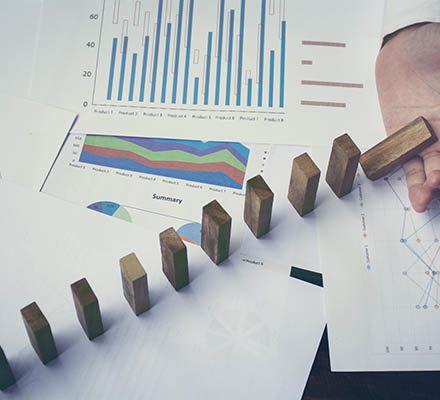 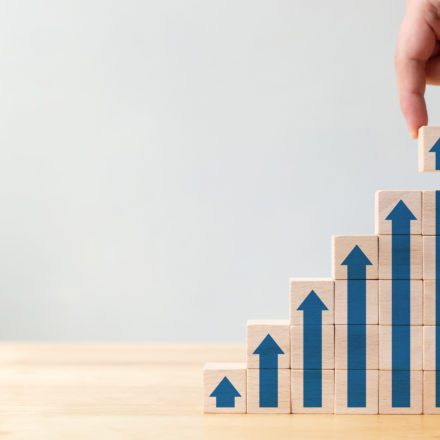 5 tips to power up your fleet’s productivity