Microsoft adopted one of our developers open source projects

Our Senior React Developer, Richard Willis created an open-source project to help manage Java development in VS Code. Our talent is what sets us apart and we are incredibly lucky to have people like Rich on our team, otherwise our products wouldn’t get out the door!

He found an extension that provided basic Gradle task support, but it was unpublished from the marketplace, so he decided to fork it and publish it. He then refactored the extension several times to:

The extension became so useful and popular, reaching well over 150,000 downloads that it prompted a Project Manager from Microsoft to get in touch to discuss the project.

Microsoft wanted to incorporate the project into their Java extensions pack for VS code. Despite discussing different options for collaboration Rich was happy to transfer all ownership, with his only request being that the license was to be kept in place. In October 2021 the project was transferred to Microsoft and has since been doing amazing work.

Some people have asked why I didn’t ask for more from Microsoft. I had after-all put many, many hours into the project only to just give it away. My answer to that is I am simply happy to be have been part of something that has been, and will continue to be useful for others. It gives me a feeling of satisfaction that I’ve achieved something for the right reasons. I will continue to do Open Source work, when time allows. 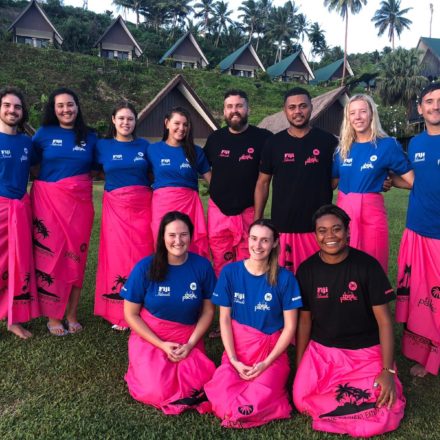 We donated sustainable supplies to a Fijian village 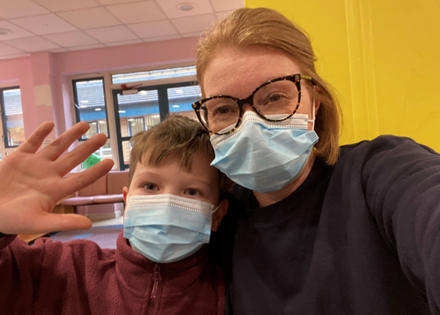 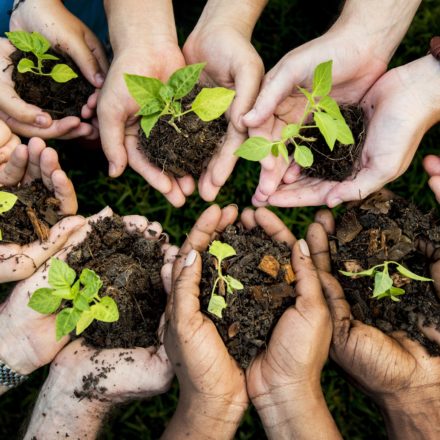