Four tips to save fuel 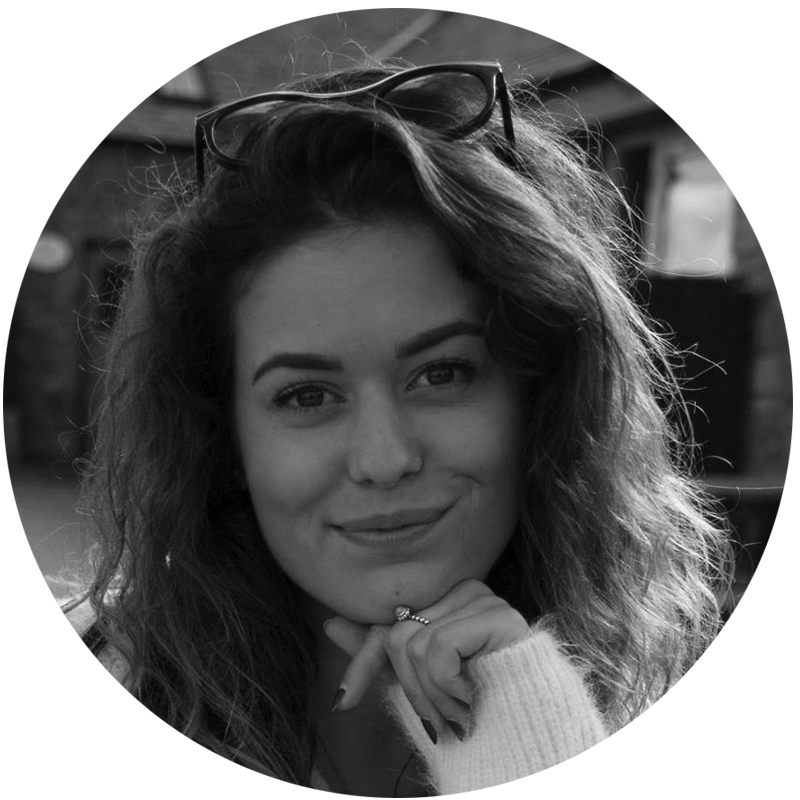 Discover simple tips to save fuel for your vehicle or fleet.

Why is it so important to Manage Fuel Costs?

Fuel generally accounts for around 30% of a fleet’s operating costs, but without careful management can lead to significant overspend – by deploying a number of simple, yet highly effective strategies you can greatly reduce your fleet’s fuel costs. Read on for some of our tips to save fuel. Surprisingly, many fleets do not look at fuel consumption as a metric when choosing which vehicle to purchase. A smart choice of where to begin is the official MPG figures provided by manufacturers; however there is debate on the validity of these figures, Parkers argue that:
“driving style, car maintenance and driving conditions all have an impact on performance. Very few of us manage to hit the official figure and it’s why the Energy Saving Trust recommends a 15% adjustment from the official mpg as a realistic target for real world mpg”.

Do your drivers plan their routes? If so, what do they base the “best” route on? The shortest route is not always the most efficient: for example, a shorter route with a lot of traffic lights and hills may use more fuel than a longer route with no traffic lights on level roads.

If you are based in Birmingham and have a meeting in Manchester on Monday, and a meeting in Liverpool on Tuesday, there are some fundamental questions to be asked from an operational point of view – couldn’t one of those appointments been moved due to the geographic locations of Manchester and Liverpool?

Be in the right gear (+3% efficiency)

By shifting into the upper gears faster on level ground, there is almost no load on the engine. Also, let the vehicle roll in neutral when slowing down to make the most of kinetic energy.

Planning routes can make a huge difference – as mentioned earlier, distance shouldn’t be the deciding factors when optimising your routes, if you can avoid slowdowns and heavy traffic but end up travelling a bit further, you will still save fuel.

Tyre specialists, Kwik Fit state that under inflated tyres increase “rolling resistance with the road which means reduced fuel efficiency and increase CO2 emissions” – fuel consumption can increase by 0.3% for every 1.0 psi drop in pressure. Find the most efficient tyre pressure for your vehicle; usually found on a bevel in the driver’s side door or inside the vehicle manual.

If they are not being used, heavy items like trailers and roof racks should be removed from the vehicle to save on fuel. These items add wind resistance, which increase drag by making the engine work harder.

According to the RAC, “on average, every 50kg will increase your fuel consumption by 2%” – so aim to reduce the amount of extra weight added to the vehicle.

A quarter of a gallon of petrol can be wasted for every 15 minutes you idle. Whenever you idle for over 10 seconds, you use more fuel than shutting off and restarting the vehicle.

We suggest that you use telematics and driver apps for more in-depth reporting on driver behavior and vehicle performance.  You should look for: 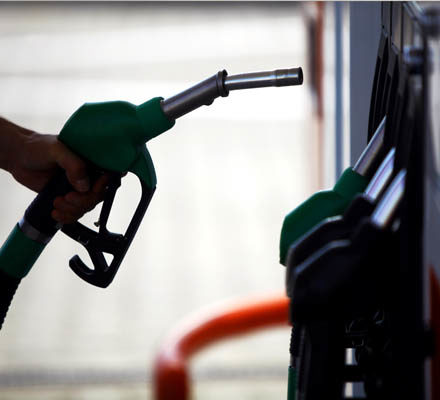 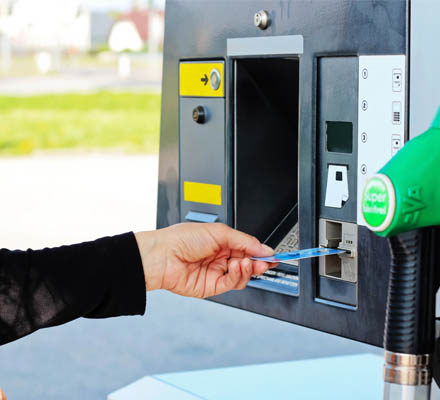 Fuel fraud: are you losing out? 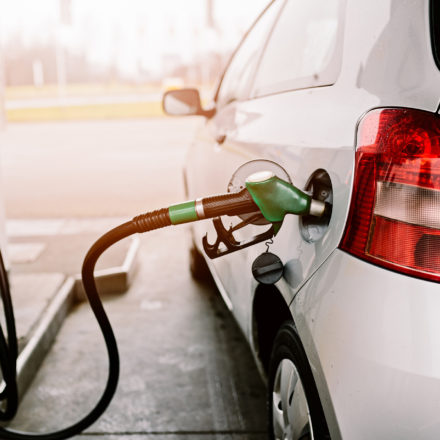 Five ways to save on fuel costs