Sustainability: the route to zero emissions

With the countries around the world looking to ban the sale of new diesel and petrol vehicles and clean air initiatives expanding, there’s never been a better time to consider a zero net carbon emissions strategy for your fleet.

At the moment, the only way to truly achieve zero emissions for your fleet is to move away from traditional fuels like diesel and petrol. Whilst going fully electric isn’t a viable solution for everyone just yet, choosing electric vehicles for your fleet has a whole host of benefits beyond environmental impact. The benefit to the environment

It’s no secret that emissions from diesel and petrol cars are affecting air quality. It’s estimated that road transport contributes to around 70% of nitrogen dioxide (NO2) and about 30% of particulate matter (PM) in our air.

One of the biggest benefits of switching to EVs is the impact it has on our planet. Just one EV on the road can save an average of 1.5 million grams of CO2 per year – equal to four return flights from London to Barcelona!

It’s easy to be put off by the perceived high cost of EVs – but things have changed in recent years, and the choices for both different styles and costs of electric vehicles have expanded.

While the upfront cost of purchasing an EV might still be higher than a traditionally fueled car or van, the total cost of ownership, including maintenance and annual running costs, is considerably less.

But what about fleets with heavy goods vehicles?

Well, electric HGVs aren’t totally out of the question – but there’s still a lot of development to be done before they’re a viable option for most businesses.

There’s new research on using compressed natural gas (Bio-CNG) made from manure as an alternative fuel for HGVs. Bio-CNG is the lowest carbon alternative to diesel for HGVs and can cut greenhouse gas emissions by up to 85%. It’s also cost effective in comparison to diesel, with reductions of up to 45%. 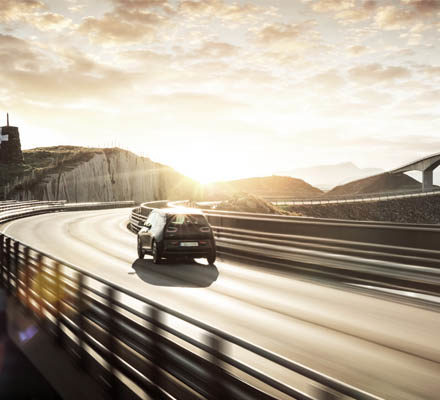 Is the future of your fleet electric?

What fleet managers need to know before investing in electric vehicles 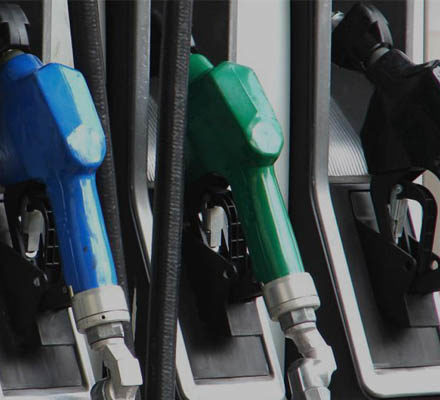 Identify the best type of fuel for your fleet 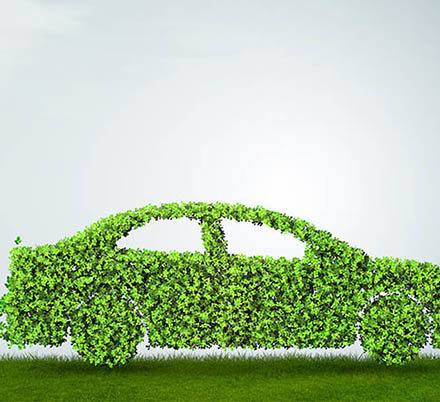 Choosing the best fuel for both your budget and the environment