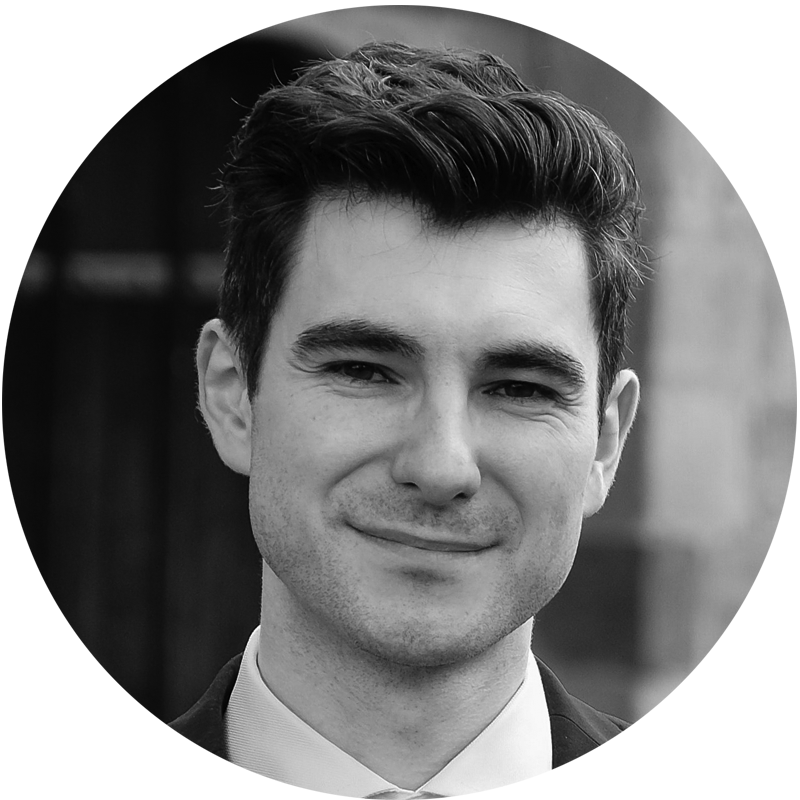 If ever there was a sign that the industry’s perspective on fuel was changing, it can be seen in the use of vehicles over recent months.

This shift is not entirely unprecedented of course; diesels, once the undisputed industry favourite, have taken considerable knocks to their reputation over the past years due to the issue of high NOx emissions. Meanwhile the Government recently revealed that the 3% Benefit in Kind surcharge on diesels would not be abolished until 2021 – and as of April 2017 fleets will also take a hit from changes to Vehicle Excise Duty; from this point only newly-registered cars with no tailpipe emissions at all will be exempt from VED tax.

While developments to reduce NOx emissions are important for cleaner air they undoubtedly muddy the waters of fleet purchasing and leasing decisions. If diesel isn’t the answer, what is? Concerns related to CO2 emissions – higher in petrol engines – have not gone away and though the electric vehicle industry is making great strides, the availability of executive-level EV models on the market remains low.

The question is, how can a fleet operation effectively acquire vehicles – an activity that represents one of the largest expenditures in its budget – and at the same time know what fuel types can best help meet its medium and long term business objectives, when developents are continuing to hit thick and fast?

At Chevin, it’s our belief that implementing result-driven decisions based on sound and accurate knowledge about your operations is the best strategy for weathering the changes in the most efficient manner. We recommend taking steps to gather as much data as possible to help you make more balanced decisions about fuel choices.

We have some customers that use our software for this exact purpose and, by doing so, find their decision making much simpler because they have the right information at their fingertips.

Ultimately we don’t know exactly what changes the future will bring – and there’s really no single or simple answer to the question of what fuel to use in your fleet. But as always, the best decisions will be made by those organisations that are proactive rather than reactive. 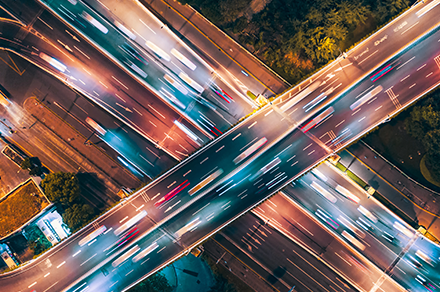