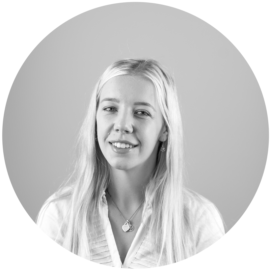 Having all information easily to hand is essential for any fleet. Without it, you can’t make informed decisions and react quickly and flexibly when your business needs to address an issue. 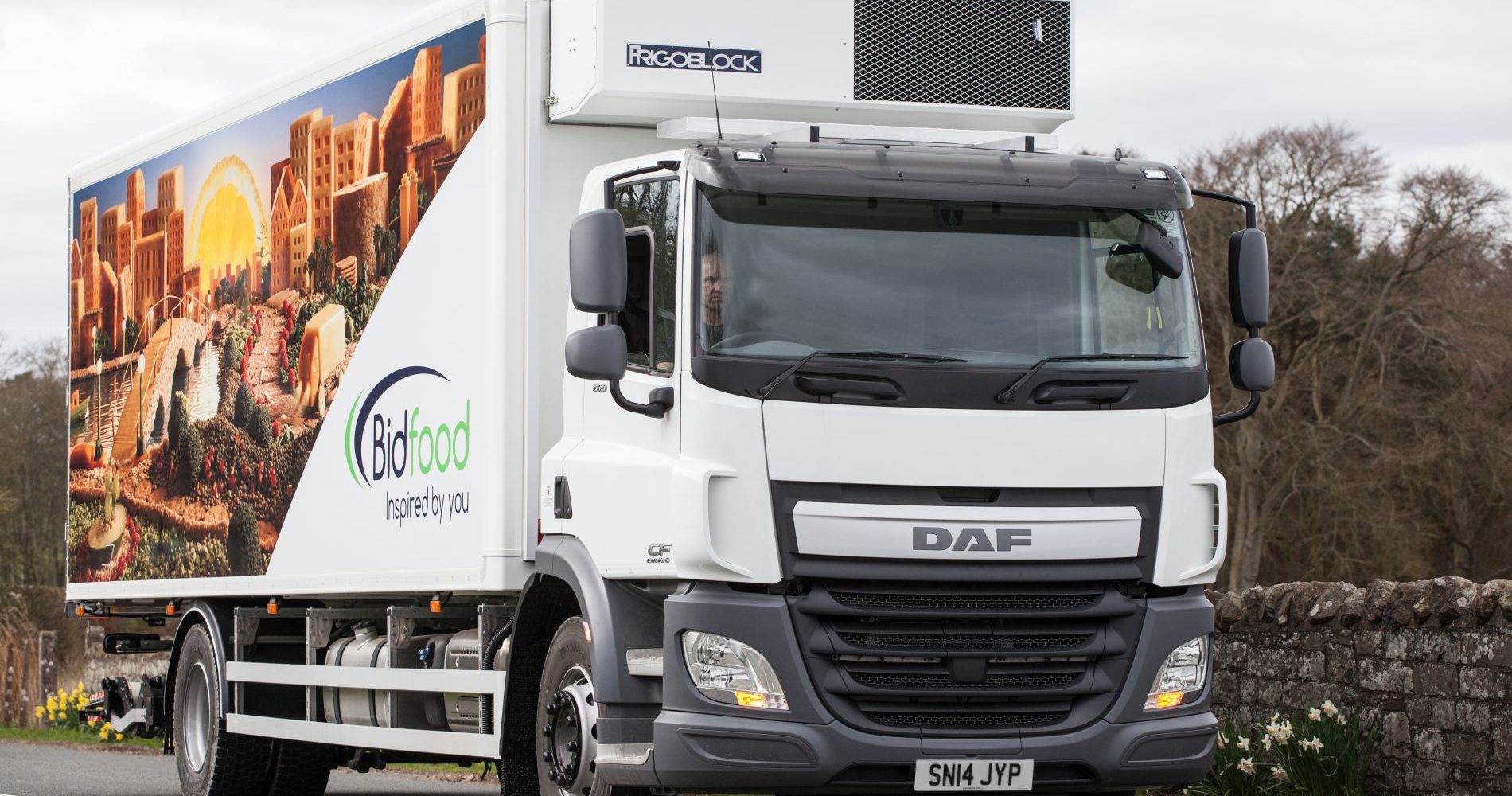 Bidfood realised this when it was faced with mounting parking fines and wasn’t able to access the data quickly enough to manage them.

Its fleet team, based in Galashiels, looks after the trucks, cars, forklifts and other mechanical handling equipment for its large and complex nationwide food delivery operation. But it was receiving a large number of penalty charge notices (PCNs) when making these deliveries – up to 1,000 a month.

Reducing these notices would save a lot of money, so Bidfood wanted a system that could help it better understand where these reductions could be made as well as integrating with existing business systems.

The company held all its data on four internally-developed Access databases, but they weren’t flexible enough to cope with demand, and it was impractical to develop them further.

We worked with the fleet team to move all of the information from the internal systems onto FleetWave, so we were able to help them see exactly what was going on and cope with the incoming data. This allowed Bidfood to spot trends and regular offenders, and centrally control payment too.

As a result of introducing our new agile, accessible systems and actionable insights, we helped the fleet team reduce fines by around 20%, saving the company between £150,000 and £200,000 a year.

Lynsey Roberts, Fleet Support, says: “We deal with approximately 1,000 PCNs per month. The notices are received by us on a daily basis by the depots and we then process them, deciding which ones we are paying and which we will appeal.

Previously, the penalty charge notices were managed locally at depot level, but now there is a central structure in place which makes the process much more manageable. Information is easily obtained, and it is all stored on one centralised database.

How we worked with Bidfood to manage its fleet smarter

We create integrated asset management systems that can be scaled for fleets of all sizes and complexities, and we used this knowledge to create a solution tailored to Bidfood’s requirements.

All existing transport operation data was migrated to FleetWave so it could be maintained centrally by the company’s Fleet Support team. We also added access for the Bidfood finance department and individual depots. That meant data could be inputted from any part of the operation and allowed the fleet team to be able to instantly analyse and interpret that information in real time.

Our solution collates data about PCN hotspots and trends and helps Bidfood take action to avoid charges and reduce costs – for example, by finding parking alternatives at delivery points.

It also helps Bidfood interpret and understand the information and records the PCNs and associated correspondence on a daily basis, generating appeal letters when they are needed too. Reports can also be produced, such as the total amount of fines paid or top ten lists of any category such as location, driver or vehicle.

Now Bidfood can see if there are routes, stops or drivers that incur more fines than others, and work smarter to reduce them. Fewer fines and less administration saves the company time and money. 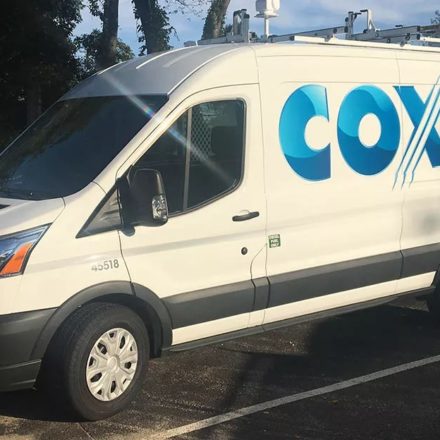 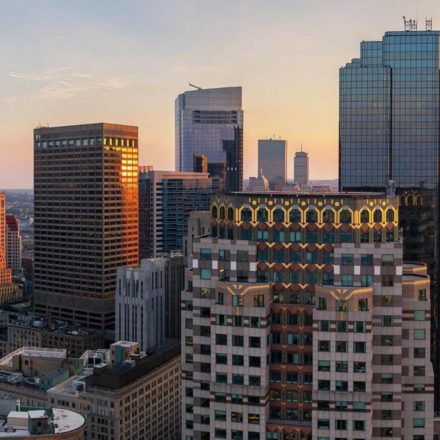 How City of Boston Took Control 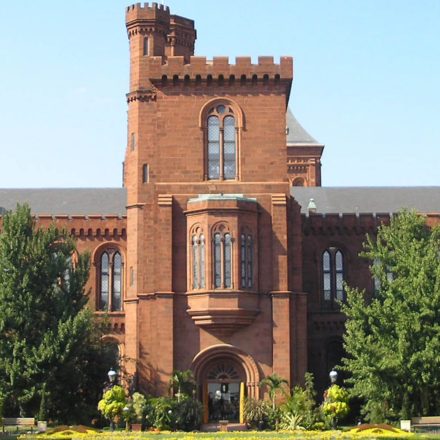