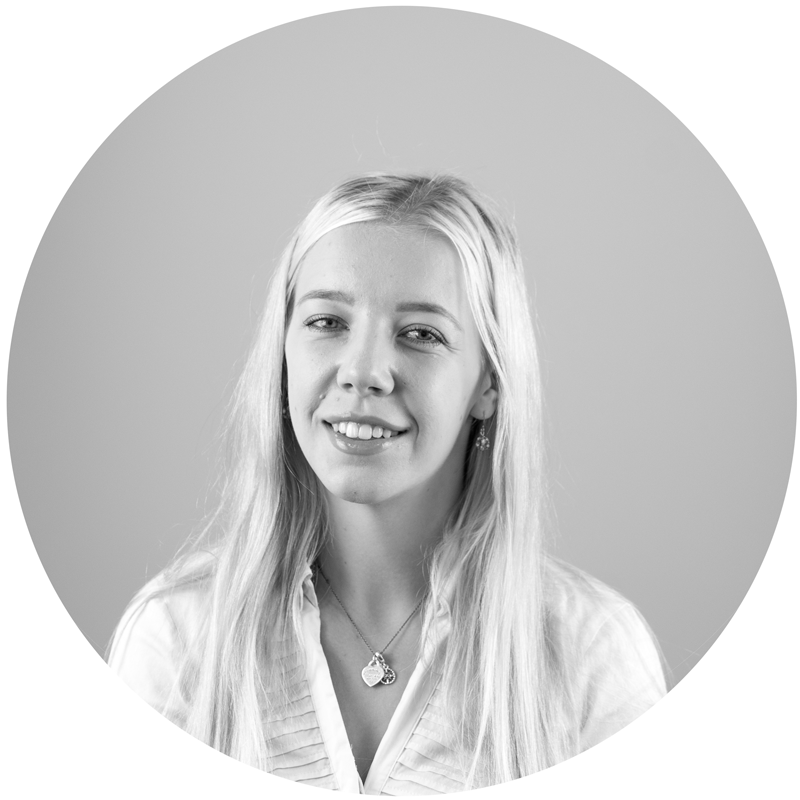 Our Implementations Consultant, Ross, has been with Chevin for 2 years this month! 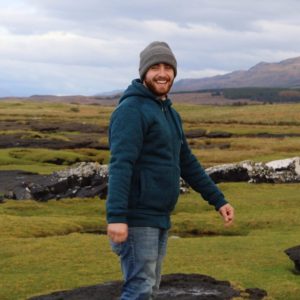 Within his role at Chevin Ross is responsible for time management and communicating with clients. He enjoys the positive atmosphere, trust and having a team that is encouraging and understanding.

Outside of work Ross enjoys football and playing video games as well as graphic and world design.

What you may not know about Ross is that his surname used to be longer but was shortened to the first 5 letters when his great grandad arrived here from Poland after the war. It was originally Kusikowalczyski and it is likely that it was too difficult for the British to pronounce.

Ross has also just welcomed his little girl into the world!